In our first submission to the MTD site video series, Kalani introduced the axatse (ah-hah’-tsay), a gourd shaker originating with the Ewe people of Ghana (click here to see that video.) There are many similar gourd shakers, as well as many other types of gourd shakers, scrapers, drums, and other instruments.

Gourd instruments are often made with calabash gourds, but other types of gourds are used as well.

This post offers a quick overview of some common, and some not-so-common, gourd instruments. 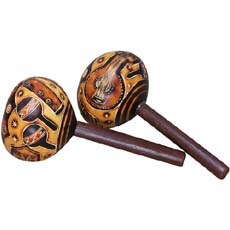 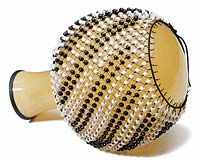 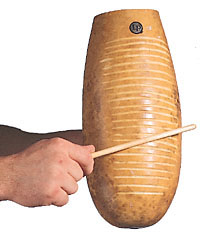 Large gourds create deep and resonant tones, making them unique sounding instruments for striking with hands or mallets.   Here are a few examples. 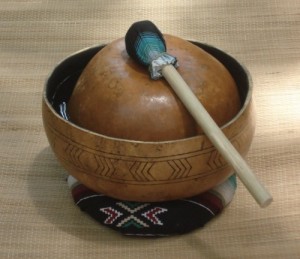 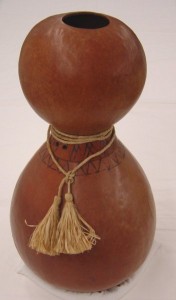 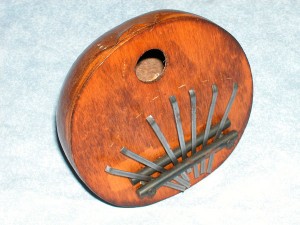 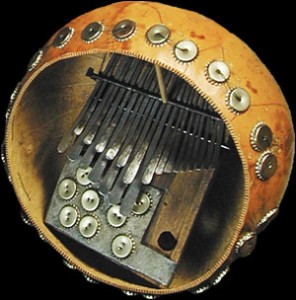 Gourds are, of course, used for instruments other than percussion, and we want to mention of few of these as well. 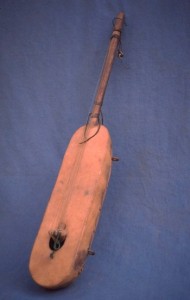 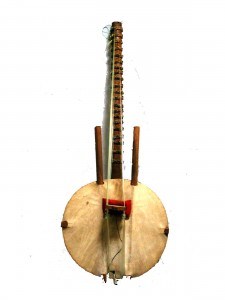 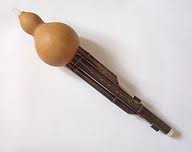 Here is a book on how to make instruments using gourds.

There are, of course, many more examples of gourds being used in music.  If you have any additions, feel free to post them in the comments section.